Portraits of an Australian Icon: Kangaroo

In October 2017 I visited Australia for the first time. I spent three weeks in New South Wales, my time split between family time, holiday time, and photography. It goes without saying that Australia is packed with potential for a nature photographer - for both wildlife and landscape photography. So I'm sure I'll have a few different blog posts from the trip as time goes on. But I wanted to start with the icon of Australian wildlife, the Kangaroo. 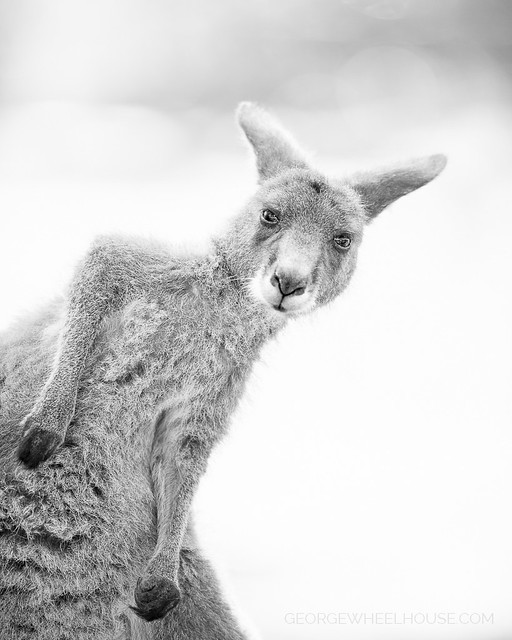 We saw a number of kangaroos around NSW, all Eastern Grey Kangaroo (Macropus Giganteus), with the best photo opportunities in the Jervis Bay National Park, where I took most of these photos. 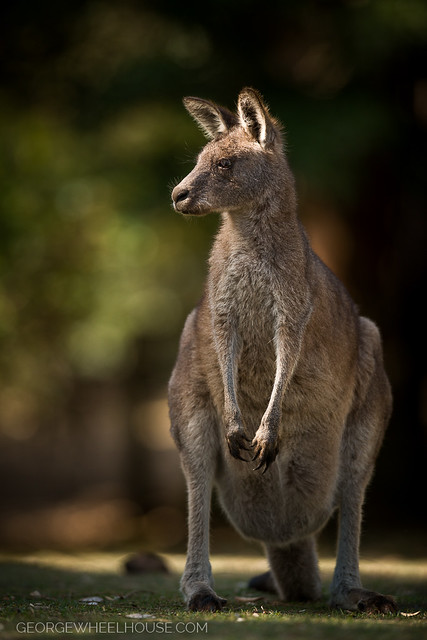 I'm also fond of proper portraits of animals, so I try to approach wildlife from that perspective. 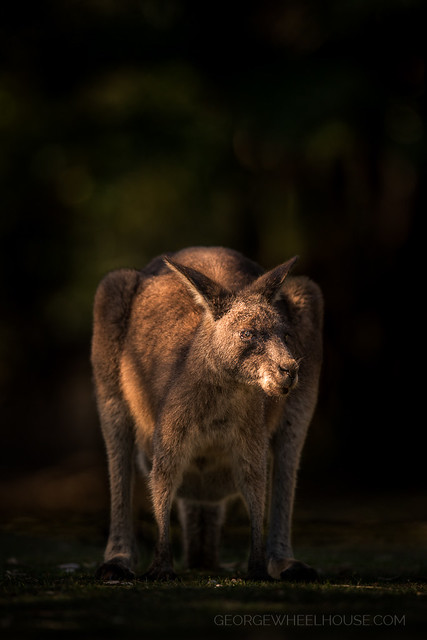 I'm quite stubborn about not taking snap-shots, and repeating the same images of animals that everyone's seen before. So I decided to gamble and try to use the light to make some interesting shots, rather than simply bagging a set of standard images. This is always a gamble, as you can end up coming away with nothing, but I think it paid off here. I wouldn't say these are ground-breaking, but they're not your standard record shot. 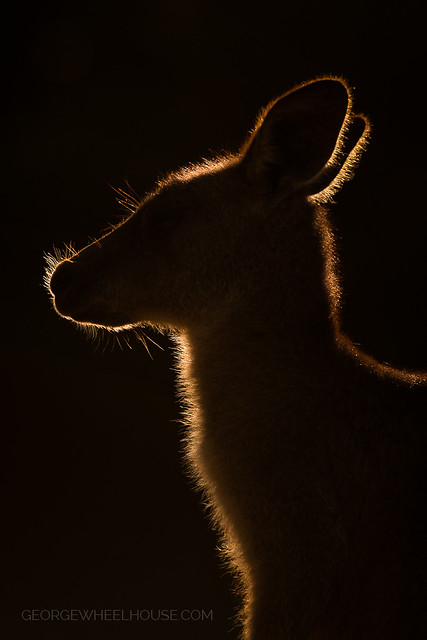 The following day I tried some with the wide-angle lens, to show little more of their environment. I loved the gum-trees in Australia, so it was good to capture this shot, with a sprawling gum tree behind the 'roo... 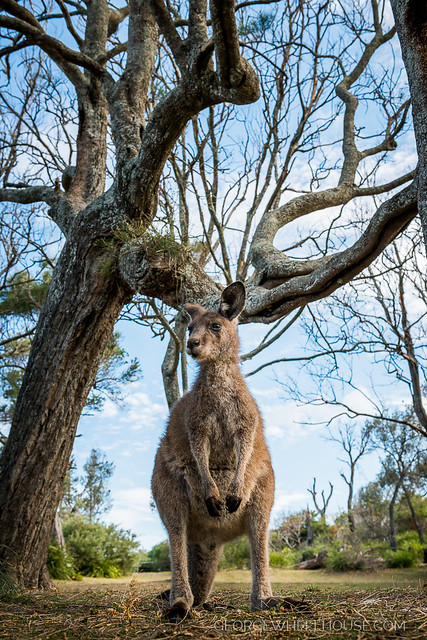 Being spring in Australia, there were a few joeys around. I didn't want to approach the females with joeys, and I don't think they're as interesting photographically as the adults - but they came close enough on a couple occasions, so I took my shot to add to the collection... 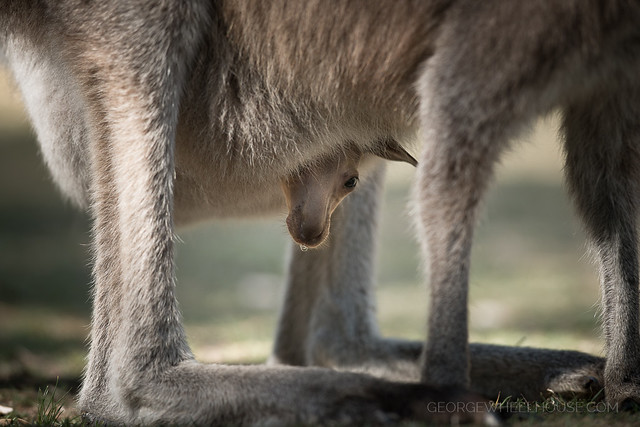 I found this large male in the aptly-named Kangaroo Valley - though it's actually named after the Kangaroo River which runs though it, rather than the wildlife which bounces through it. He didn't come too close to us, but he was leaning into the last rays of sunlight of the evening, which couldn't have been a better lighting condition. 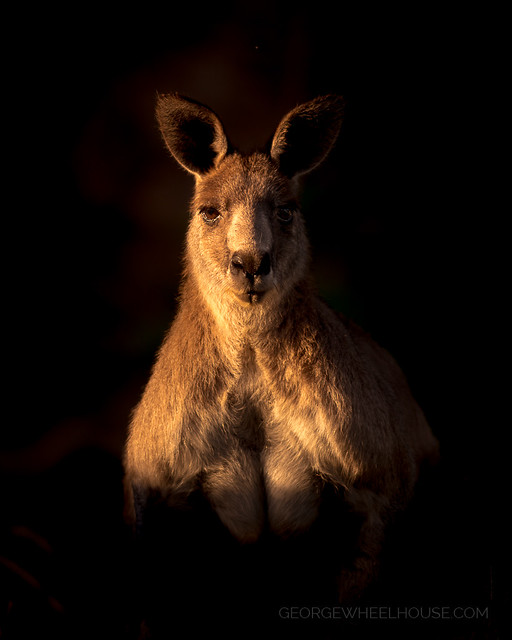